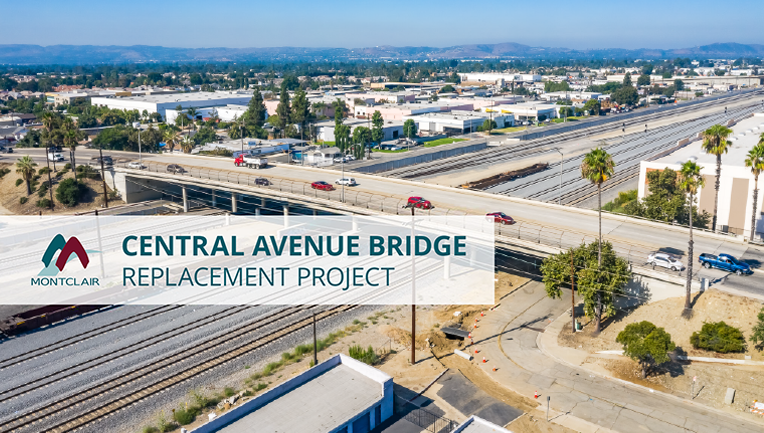 The City of Montclair is partnering with the California Department of Transportation (Caltrans) and the County of San Bernardino to replace the Central Avenue Bridge over the Union Pacific Railroad (UPRR) and State Street, which runs parallel to the railroad track on the south side. The existing bridge, constructed in 1967, is approaching the end of its service life and requires additional capacity. 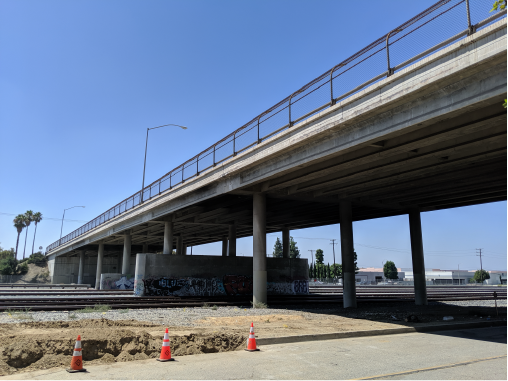 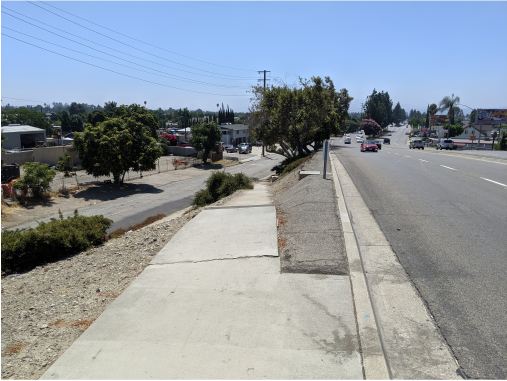 Safety is also a primary focus of the project. Since 2014, at least 19 accidents have been reported along this segment of Central Avenue. Vehicle congestion has contributed to these accidents, and has also impaired response times for emergency vehicles. No separate facilities for cyclists are currently part of Central Avenue, and a sidewalk is located only on the east side of the bridge. The project intends to address these safety concerns by widening the roadway, adding travel lanes, and by providing sidewalks and bike lanes in both directions.

The City is moving forward with the environmental and engineering design phases of the project, and is pursuing additional funding for construction of the project. The estimated project cost is $30.2M. The replacement bridge will support current and future capacity needs along with addressing safety concerns and improving travel times along this important street.

Improving bicyclist and pedestrian
access for safe travel on the bridge with
the addition of the Class II bike lane and
sidewalks on both sides of the bridge. 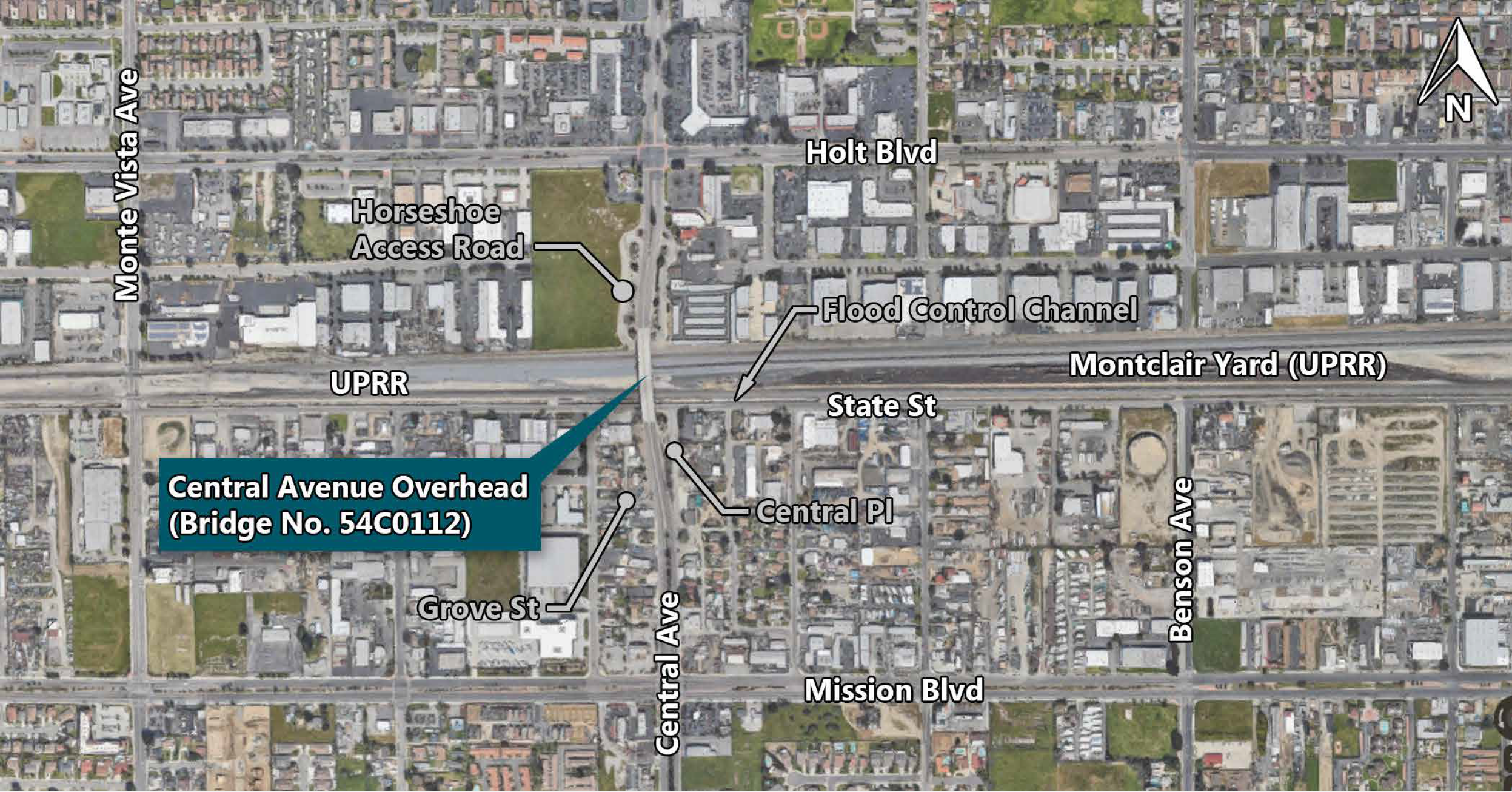 Learn More and Get Involved

Community involvement in this project is important and we want to hear from you.

For more information on the project or
answers to your frequently asked questions
click on the links below. 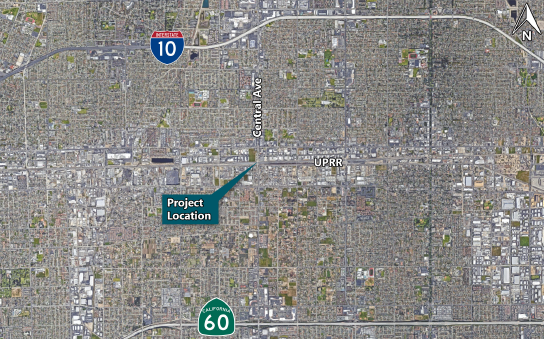